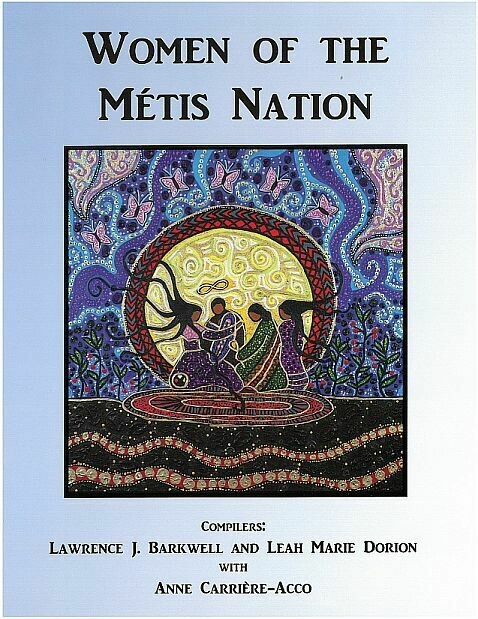 Women of the Métis Nation

00001804
C$30.00
In stock
1
Product Details
Métis women are the heart and soul of the Métis people. Without them, there would be no Métis Nation. They are the strength behind our families, communities, and places of work. In the past, their kinship networks established where people settled and whom people married. Sovereign within their familial and community roles, they were the healers, the stewards of the land and its resources, the keepers of Indigenous knowledge, and the midwives who kept the Métis Nation nurtured, educated, and sustained. This tradition has continued into the present as Métis women have moved past their domestic and familial spheres into areas such as social advocacy, the arts, sports, law, post-secondary education, and entrepreneurship. Containing hundreds of biographies, Women of the Métis Nation is an ambitious role model book that documents more than 200 years of trailblazing Métis women.
Save this product for later
Display prices in: CAD